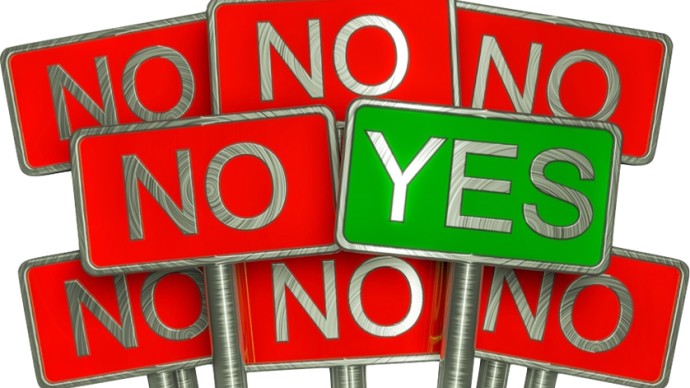 In this article, I explain why and how the widely accepted thinking about sales being a “numbers game” is actually not valid. I also provide practical actions to significantly improve your sales performance. Your comments and questions are  very welcome.

Is sales a game? Of numbers? In “Game of Thrones”, the very popular TV and video game series, there is a lot of activity that relies on large numbers of people. Although there might appear to be this and other parallels between the fantasy drama and the conventional wisdom about sales being a “Game of Numbers”, many experienced sales professionals have always suspected or known that:

This dynamic changes somewhat as the enterprise becomes an established brand or comes onto the stock market: in that scenario as P increases, RSAQ also increases, not least because the enterprise now has deeper pockets with which the required sales activity can be funded.

The myth perpetuated by the majority of sales trainers that sales is a numbers game (“you must get a lot of people telling you ‘no’ before you can get one of them to respond ‘yes’ to your proposition”) is unfortunate and could even be dangerous to the health and survivability of the enterprise, because it is inherently inefficient, helps to entrench waste, and is ultimately unsustainable. Could this be part of why the vast majority of start-up businesses around the world never make it past their teenage years?

Clearly, the experienced sales professionals’ suspicions mentioned above are quite justified and there is much that can be done to remedy them. For example:

The solution to the poor conversion rate encapsulated by the “sales is a numbers game” saying is to invest in properly understanding your prospects and customers’ buying behaviour, realising that a one-size-fits-all approach doesn’t work and is ultimately self-defeating.

The science and methodology of accurately and consistently determining the prospect and customer’s buying behaviour is now well established and every ambitious enterprise would do well to incorporate it into their overall culture, not just their sales and marketing operations.

* Others (e.g. accountants, venture capitalists, etc.) may have other representations of this formula (and the implied “DNA code”), which essentially have the same effect and importance as what I am stating here.

The 5 Reasons Your Marketing ISN’T Working and The 10 Things That FIX the Problems. Access it now.

This website uses cookies to improve your experience while you navigate through the website. Out of these, the cookies that are categorized as necessary are stored on your browser as they are essential for the working of basic functionalities of the website. We also use third-party cookies that help us analyze and understand how you use this website. These cookies will be stored in your browser only with your consent. You also have the option to opt-out of these cookies. But opting out of some of these cookies may affect your browsing experience.
Necessary Always Enabled
Necessary cookies are absolutely essential for the website to function properly. This category only includes cookies that ensures basic functionalities and security features of the website. These cookies do not store any personal information.
Non-necessary
Any cookies that may not be particularly necessary for the website to function and is used specifically to collect user personal data via analytics, ads, other embedded contents are termed as non-necessary cookies. It is mandatory to procure user consent prior to running these cookies on your website.
SAVE & ACCEPT
%d bloggers like this: